Homes for sale in the South Central Salem Neighborhoods

Lush and close to downtown are trademarks of these older south central Salem neighborhoods. Solid schools and low crime rates are big draws as well. Bush Park, Fairmount Hills, and Candalaria are all located in south (central). Grab some coffee at French Press, head to Lifesource for some good organic food, and hit the art fair during the summer months. Some areas are more walkable than others, but these are popular neighborhoods as such homes generally sell fast due to good schools, high walkability, and neighborhood charm. 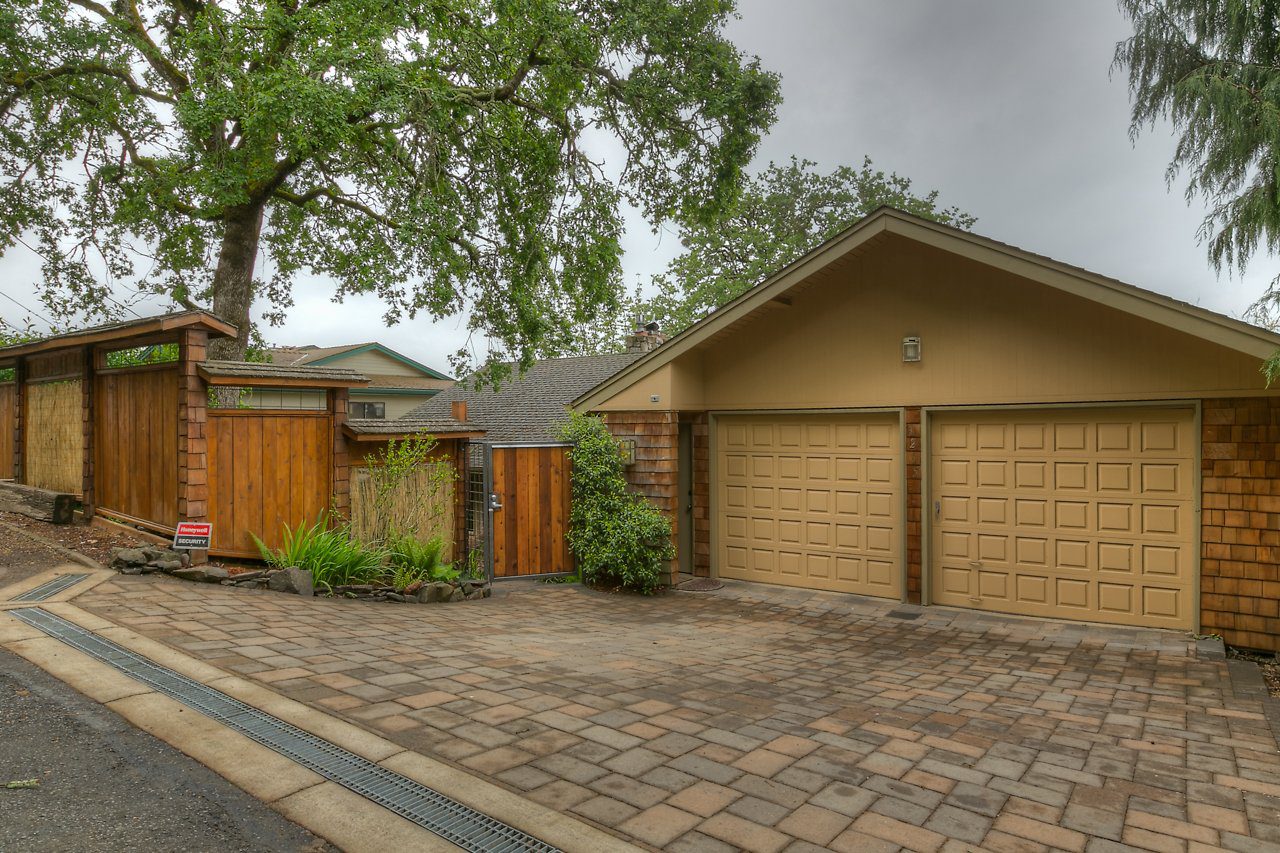 New construction isn’t common in this area as most of these neighborhoods have been built out over time. There are a couple in Crestview and Cottonwood Lakes off River Road. A home buyer can also find an infill home that is new construction as well. The private yards and mature lush landscaping are often the draw in these areas.

Some of the neighborhoods in south-central have better affordability than the down south homes. Morningside as well as Salem Heights offers residents an opportunity to live down south and take advantage of the south schools with more affordable home prices. All of these neighborhoods have access to local parks and often some, especially the Pioneer neighborhood, has an almost rural feel with the large trees and natural landscaping by most homeowners.

Watch our local real estate videos and read about the south Salem Oregon areas. Click on the map and start to explore where you might want to buy your next home, and then Contact Tomson Burnham real estate agents for help for your neighborhood home consult.