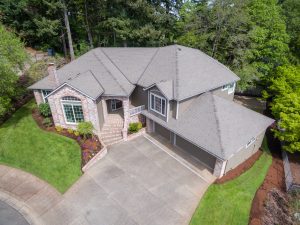 Where are the best neighborhoods in Salem Oregon? One of the most difficult things about relocating to a new area is figuring out where to live. Neighborhoods are all different and appeal to different types of people. The best neighborhoods are the ones that feel most like home to you. Some home buyers are new construction kind of people and some love the old lush nature feel of our older, established neighborhoods.  If you stopped locals on the street and asked them, this is likely what they would say.

Best neighborhoods in Salem Oregon that are walkable 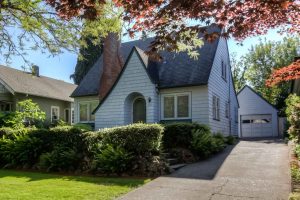 Most of the walkable neighborhoods will contain old housing stock as that is what was built around the historic Salem downtown core.  Neighborhoods like Gaity Hill, Bush Park and Fairmount Hills have more upscale historic homes whereas Grant and Capital Park/Richmond have some smaller housing stock.  The Court Chemeketa Historic District is also an incredibly walkable neighborhood as well. You also get the added benefit of being able to get to Word of Mouth Bistro easily.  If you don’t mind a bit of a further trek then Highland and Englewood are both bus accessible and walkable.

Best neighborhoods in Salem Oregon that are affordable 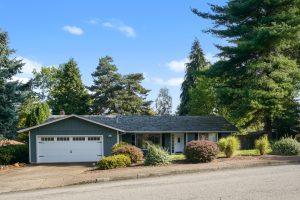 If you want to consider homeownership but your budget is tight, then the best affordability is in our east Salem neighborhoods.

Jan Ree has long been a nice affordable neighborhood in east Salem.  You will read online about how bad east Salem is and that isn’t true. Yes, there are some neighborhoods with unkempt housing stock, but there are really good, well-kept neighborhoods all over the eastside of Salem. Jan Ree, Northstar, Santana Village, Homestead, and others are all more affordable areas with generally well-maintained homes.

Maybe quick access to Portland is what you need as a home buyer? One member of the family works in Portland, one in Salem? Consider the Keizer neighborhoods to take time off your commute. Keizer is a highly desirable city for commuters as you can access the freeway from Lockhaven Dr. or Brooklake Rd.  All of the Clear Lake area neighborhoods like The Vineyards, The Meadows, Hidden Creek, etc. have good access either way so if you are heading north, getting on the Brooklake Rd. exit will save you time coming and going. Clear Lake also feeds into desirable schools so they are popular neighborhoods.

You can also consider neighborhoods that have fast and easy access to I-5 in a variety of price ranges.  Jan Ree and Northstar have excellent highway access and commuters can be on the road in about 5-8 minutes. Meadowlawn also offers easy access to I-5 and the 22 exit.

You can still head farther south into Salem and have fast highway access with Cambridge, Nottingham, Woodscape, and Foxhaven.  If you are heading south to Albany or Corvallis for a commute then Battlecreek Heights and Creekside Estates would be easy access to jump on the highway in minutes.

Best neighborhoods in Salem Oregon that are luxury/upscale 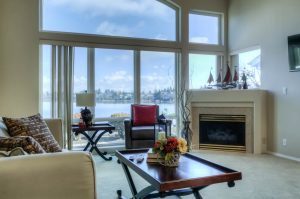 The real estate agents at Tomson Burnham have been in all the nooks and crannies of our city taking videos and writing about each neighborhood to make your search for a new home a bit easier, from the comfort of your chair and a nice cup of hot cocoa. So sit down, click on the map and start to explore where you might want to buy your next home.

You can also watch some of our short youtube videos for some of the neighborhoods.

Ready to get started?

I want to hire an agent that knows neighborhoods
I'm overwhelmed. Let me take the neighborhood quiz