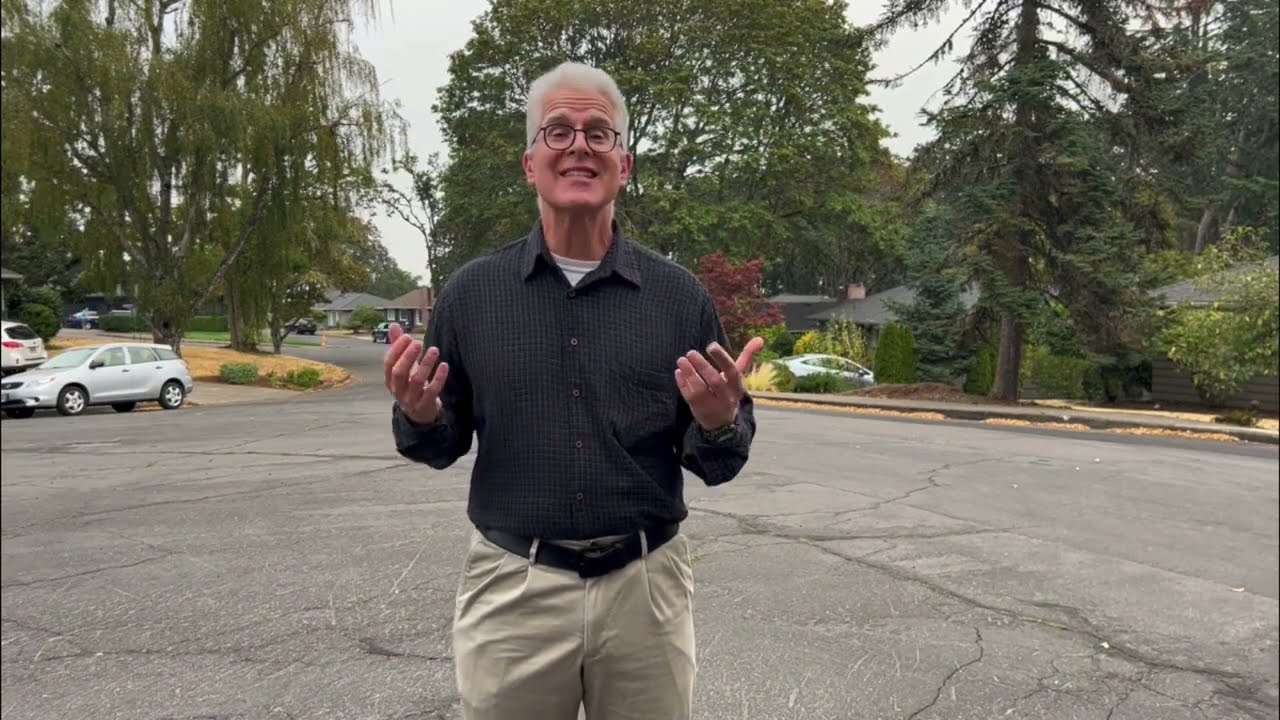 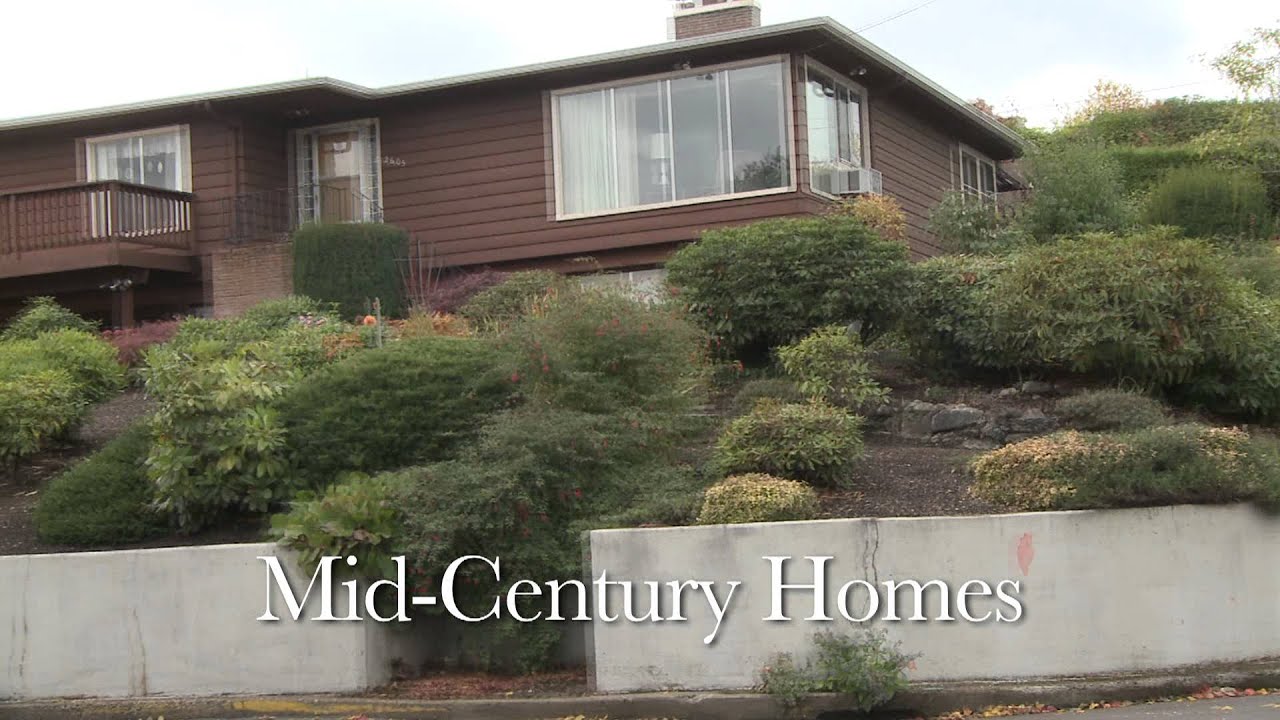 Home to one of Salem Oregon’s coffee house gems, French Press, the Candalaria neighborhood is located solidly in the middle of south Salem. Just south of Fairmount Hills, this neighborhood was developed in the 1950s through the 1970s. For home buyers looking for a mid-century modern home, Candalaria is one of the few neighborhoods in Salem where they can be found. Oak floors with 1950’s floor plans are the norm here. This is the home of the pink bathroom. 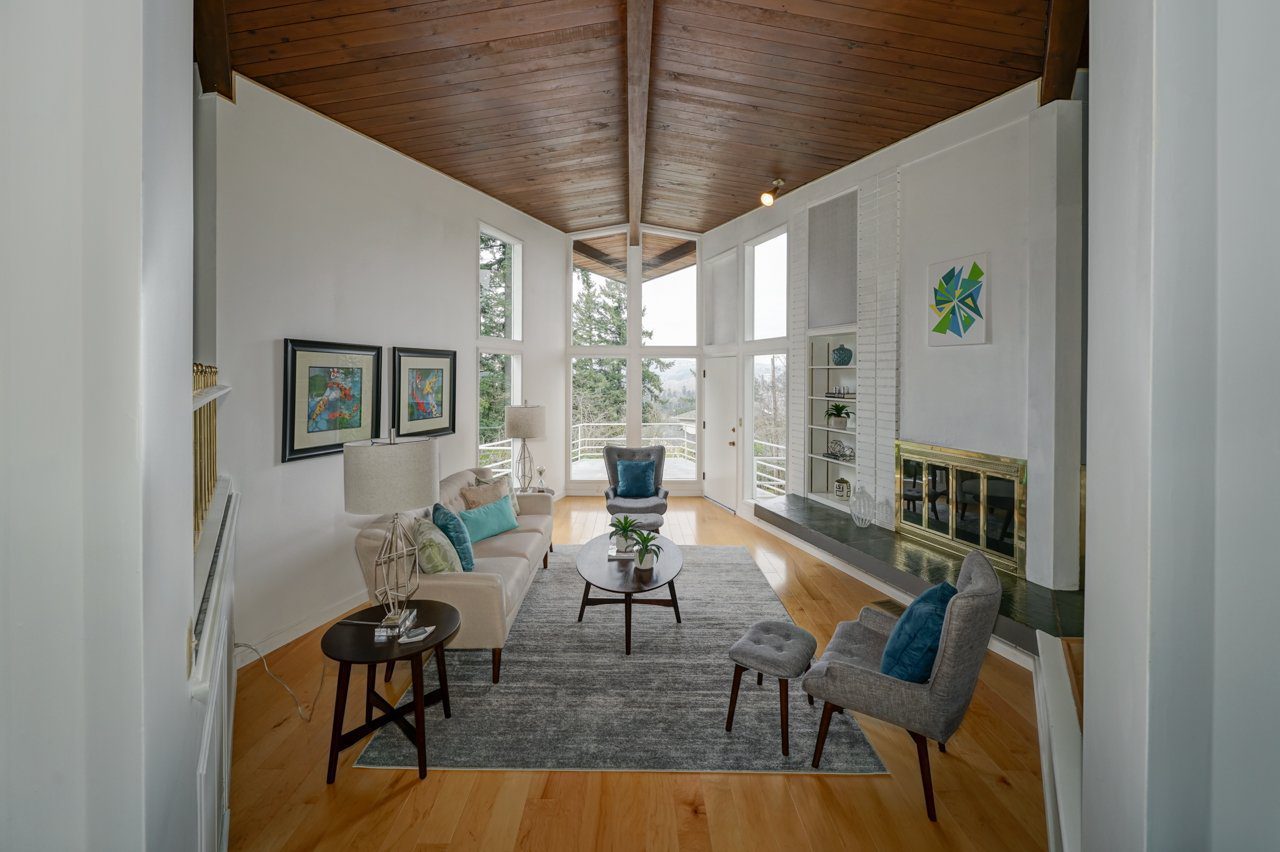 Modern influences can be seen in many of the homes in the area and often a wall of windows was created to highlight the amazing views. Not all homes have views but many have spectacular views of the Coastal Range.

Homebuyers are often stunned when we head back into the hills of Candalaria. Hills mean sloped lots, but you can also find homes with flat lots here as well. The winding streets can be a bit confusing as you head toward the top of the hill so have your GPS handy.

This is a highly stable neighborhood where residents live for a long time so often updating is often needed when homes come up for sale. This is one of the few areas in Salem where it is common for homes to have basements. As such, homes tend to be much larger here than in other areas of Salem, for the same time period.