On the edge of wine country, West Salem is a mix of homes. While there is one area of West Salem that has older homes, most of the homes are mid-century to new construction in age. West has its share of upscale neighborhoods like West Hills Estates, The Heights, and West Meadows Estates. It also has Salem’s only 55+ single-family home community, Salemtowne. 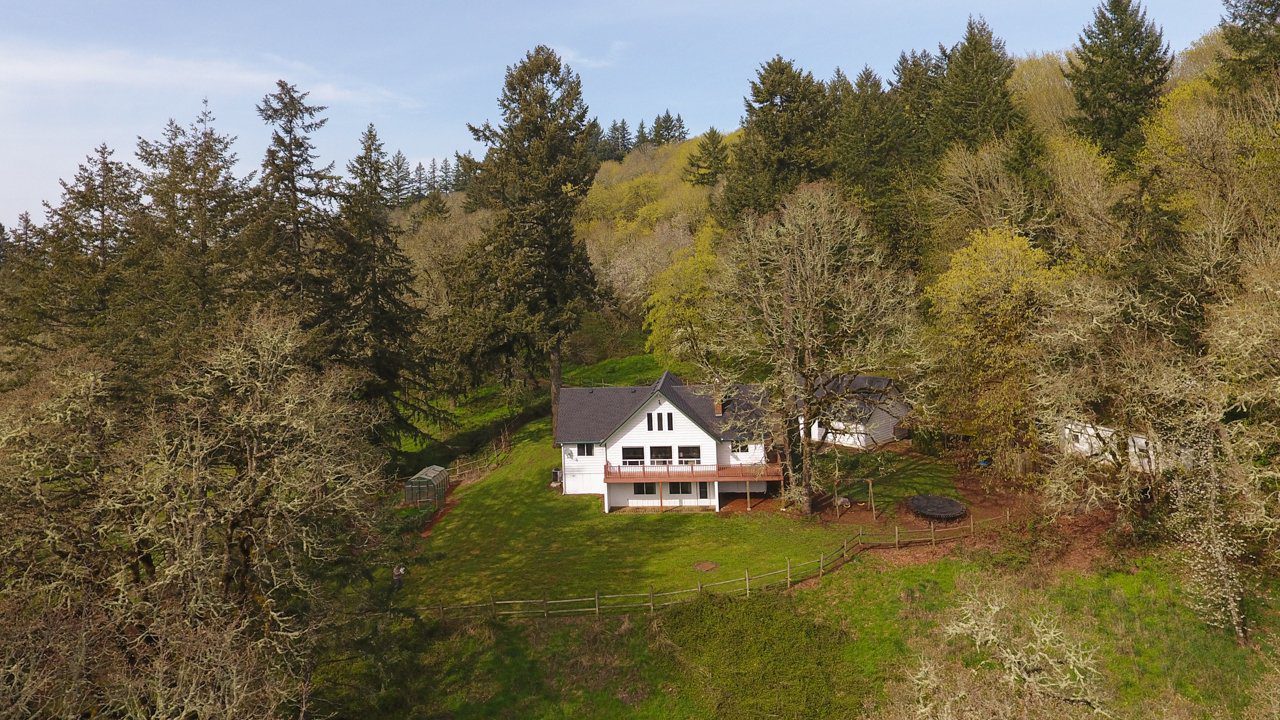 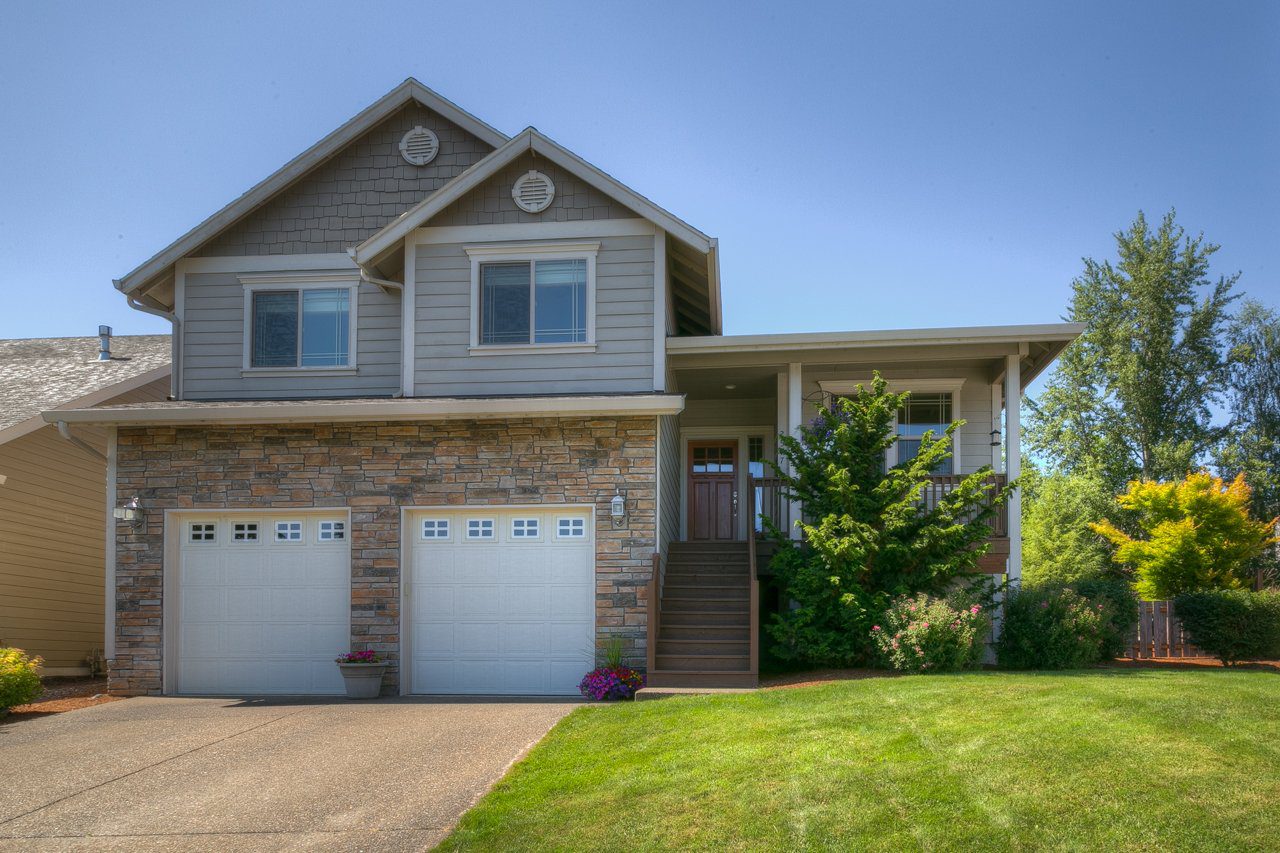 Some will complain of the bridge traffic to West, but the crunch is really Wallace Rd.  A recent construction project has helped with traffic flow. A large remodel of Roth’s grocery store, access to the pedestrian bridge via Wallace Marine Park, and good schools make living out west an easy choice for many home buyers.

Watch our local real estate videos and read about the west Salem Oregon areas. Click on an image to read about that neighborhood.

Help me figure out the right neighborhood for me