Homes in the Bush Park Neighborhood

Home. Strolling down the tree-lined streets in the Bush Park Neighborhood in the fall and watching the colors swirl around you, makes you crave a hot bowl of soup when you get home. The historic architecture creates a sense of cozy charm that seems part of an era long gone by. There is a reason this is a desirable neighborhood. 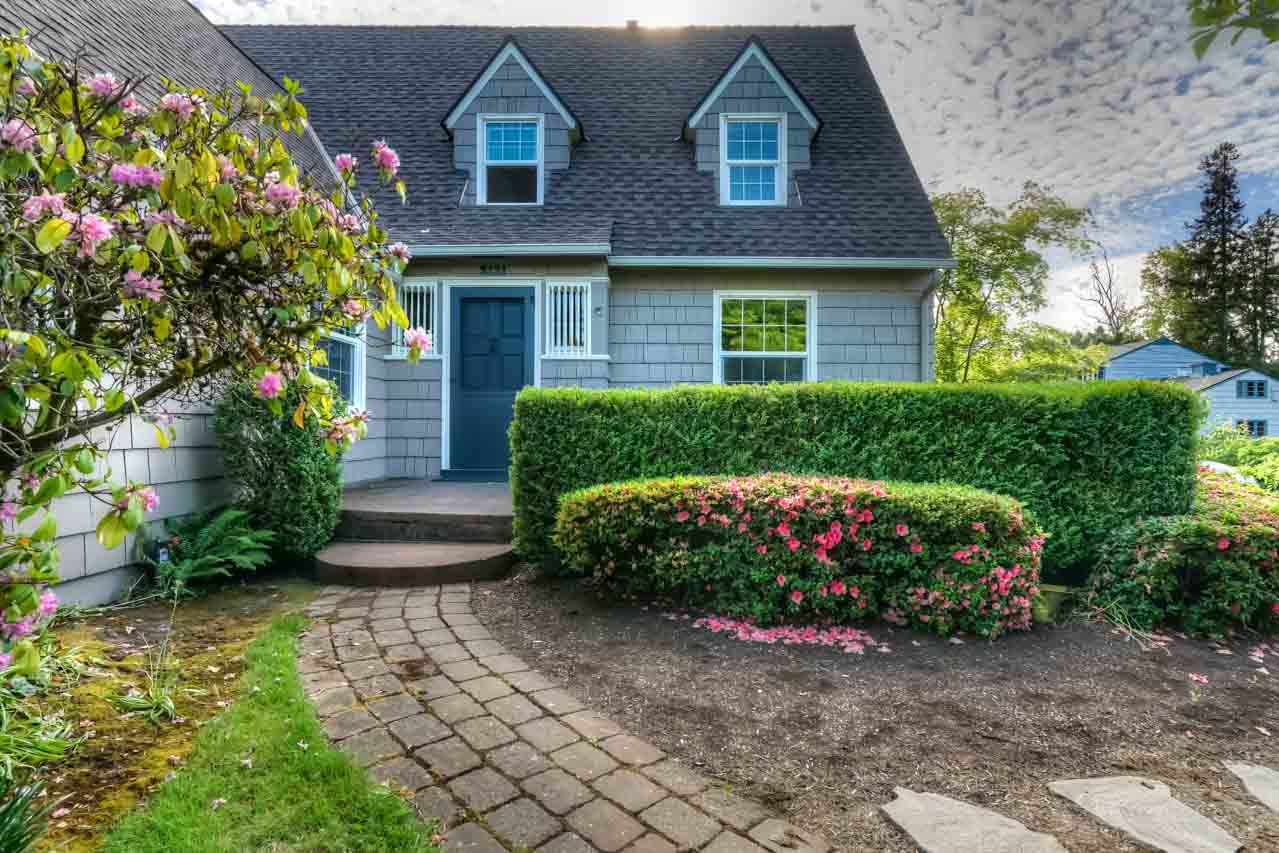 Like other historic neighborhoods, Bush Park homes vary greatly in architecture, size, and amenities. Part of this neighborhood is designated in Salem’s designated Historic District. The Historic District is on Lefelle and within one block of Bush park. You will also find a smattering of homes that are on the National Historic Register as well. This neighborhood is just south of the Bush Pasture Park with a couple of streets to the north of the park as well in a small section called Gaity Hill.

The neighborhood is set a little bit farther away from downtown than some other neighborhoods, but it is still an easy walk into downtown from Bush Park. It is an easy walk to Willamette University, Salem Hospital, and the downtown core for such delicious treats as a dinner out at Table 508 or an evening at the Elsinore Theater. The park itself is home to the Art Fair and several other festivals in the summer months such as the derby and the sofa races. Yes, you too can easily walk to the park from your home to watch people race sofas down the derby track. I might suggest a cup of coffee from Archive or the Konditeri before you start.

A jogging trail goes around the park so for home buyers that want a nearby running trail, this neighborhood might be a good choice for you. If you aren’t a runner, you can always walk. Gallagher’s just a few blocks away in the downtown core will have the right shoes just for you.

Homes can sell for $320,000 or $600,000 depending on the house, the size, and the condition. The investors are out in force in this neighborhood so if you are looking for a fixer, you will likely face stiff competition from the local investors.