Homes in the Morningside Neighborhood

The Morningside Neighborhood is one of those neighborhoods that is just solid. There isn’t any stunning Craftsman or Victorian architecture here, in fact most homes are ranch style. What you do get is an affordable neighborhood where residents tend to stay for a long time. 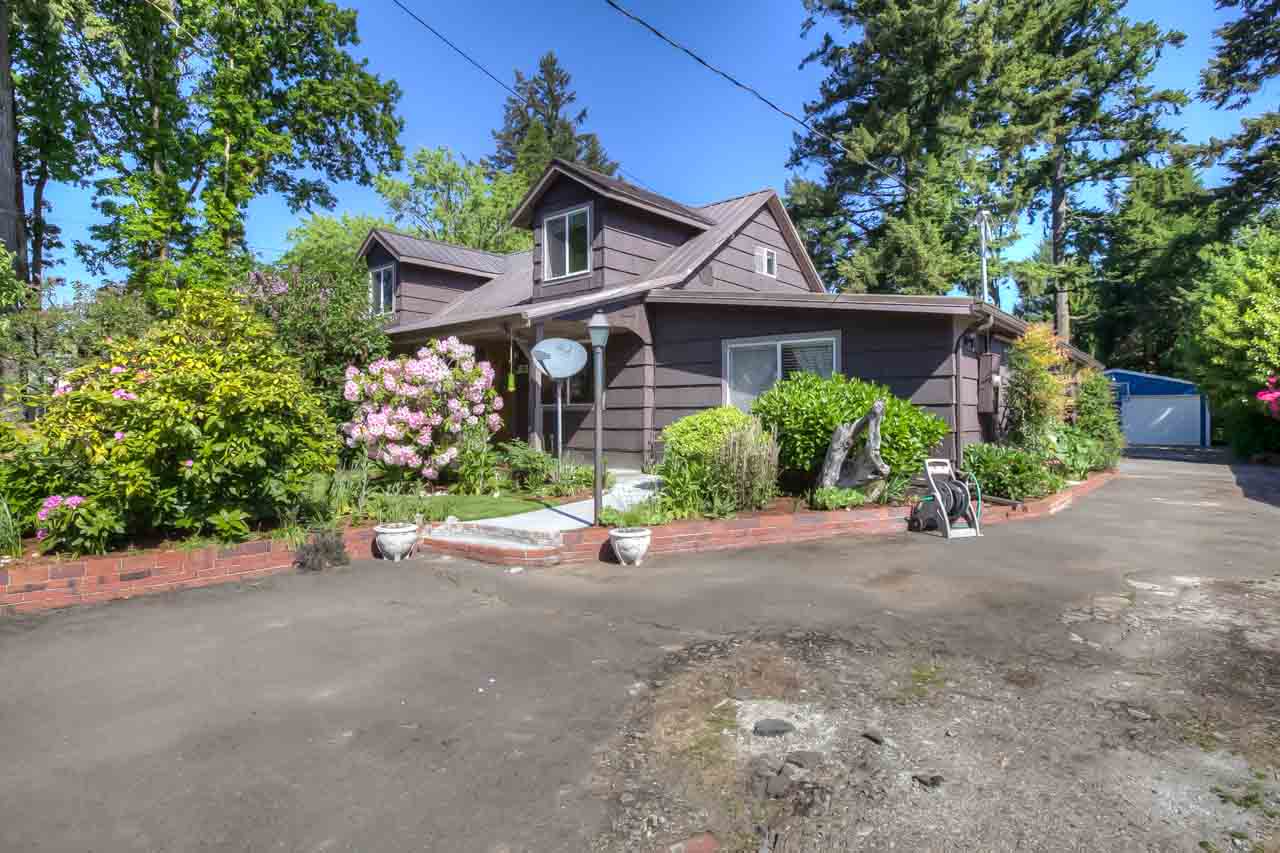 Located in South Salem Oregon, Morningside is attractive due to its more affordable home prices, as well as, its easy access to the State Capital. For state workers, real estate in Morningside is a straight shot up 12th St. to head to work. You can also grab some coffee at Java Coffee on the way…

There is a nice-sized park, appropriately named Morningside City Park, which has play structures and a path for walking, learning to ride bikes, or jogging. There are also two more parks in the greater Morningside area with South Village Park and Clark Creek Park as well. The neighborhood is mostly flat, so bike riding, skateboarding, walking, etc. are easier in this neighborhood compared to other South Salem areas.