Real estate in the Englewood Neighborhood

If you are looking for older charming homes, then a part of the Englewood neighborhood might be what you are looking for. Why just a part?  Well, Englewood has two parts… an older part that was built from the1900s to about 1940s and a section called East Englewood that was built in the 1950s. Both parts of Englewood offer a neighborhood with relatively easy access to downtown. Sandwiched between Market Street and D Street, Englewood runs from about 14th to 22nd, and East Englewood runs from 23rd to around Park St. 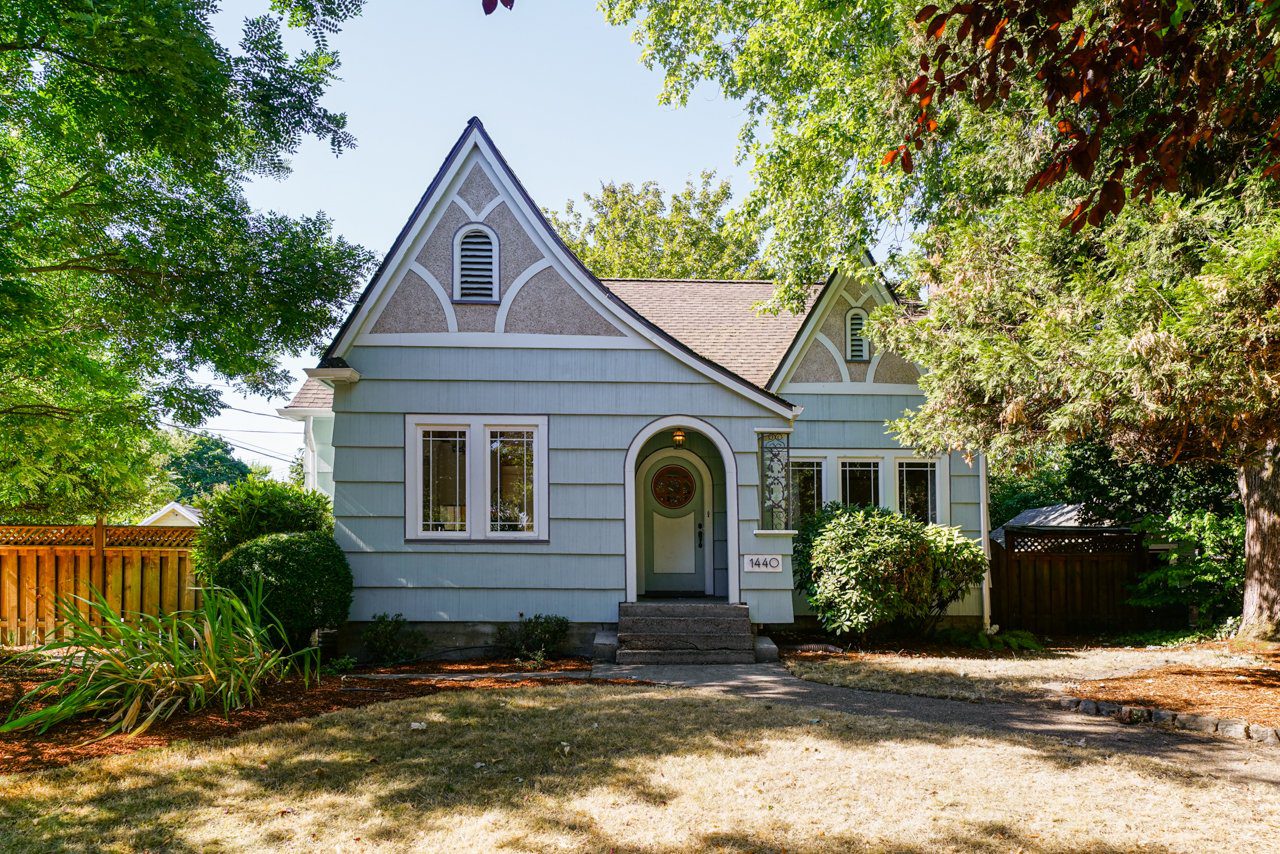 The homes in the original part of Englewood were built in the early 1900s to about 1940 or so. As such their architecture is reflective of that time period. Smaller cottage-style homes and bungalows make up most of the homes in this neighborhood. You will see the occasional four square or cape cod in the area as well. East Englewood has cabin-style or ranch-style homes.  It is made up of very common 1950s architecture and some still have the trademark pink bathrooms. 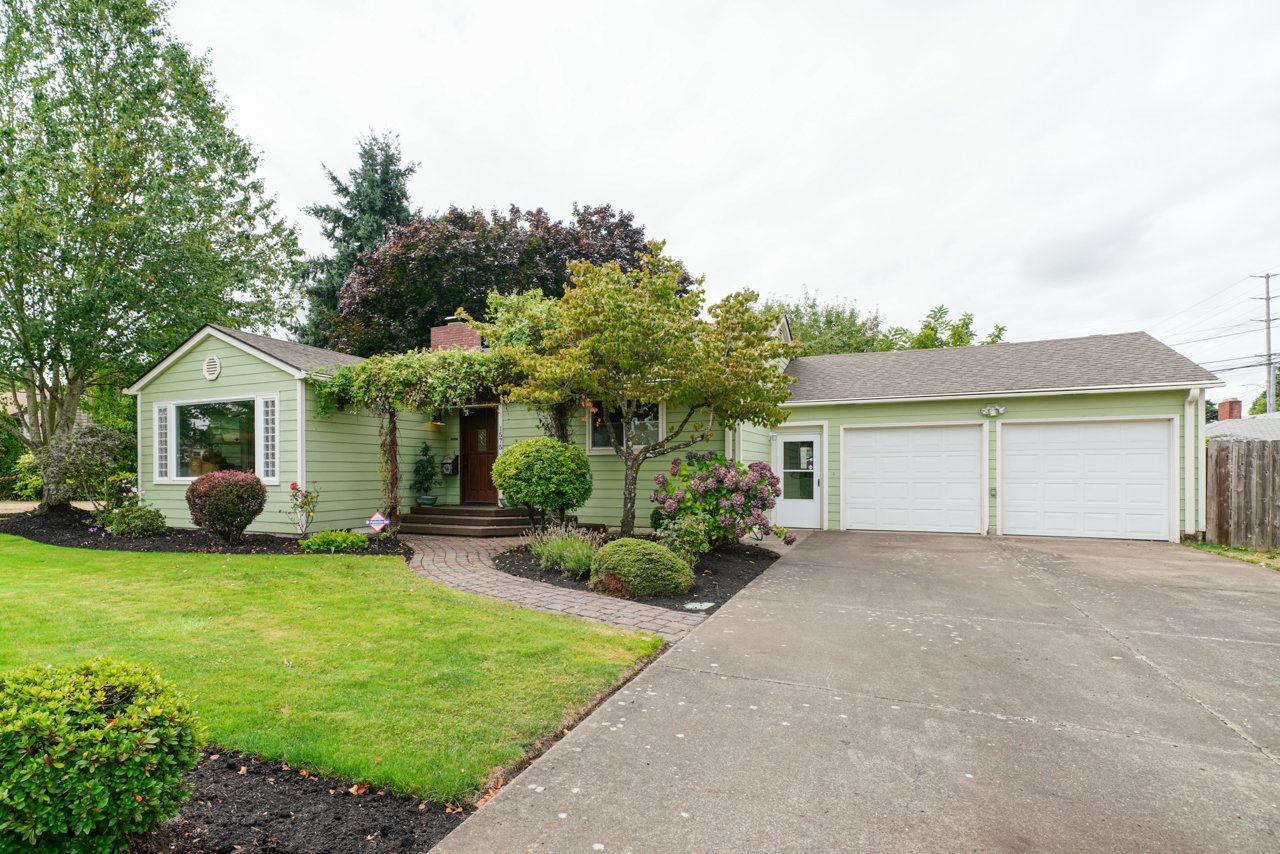 What makes Englewood a nice place to live is its proximity to the downtown area. For state employees and those working in downtown, Englewood is only a few blocks away for easy access. Englewood has one major park, Englewood Park. Located between 19th and 21st streets, the park has several options for users.

Englewood is a fairly affordable neighborhood with the average home price hovering around $375,000. There are some more expensive larger homes on the Englewood market, but most homes are in the $350,000-$475,000 range in this neighborhood.