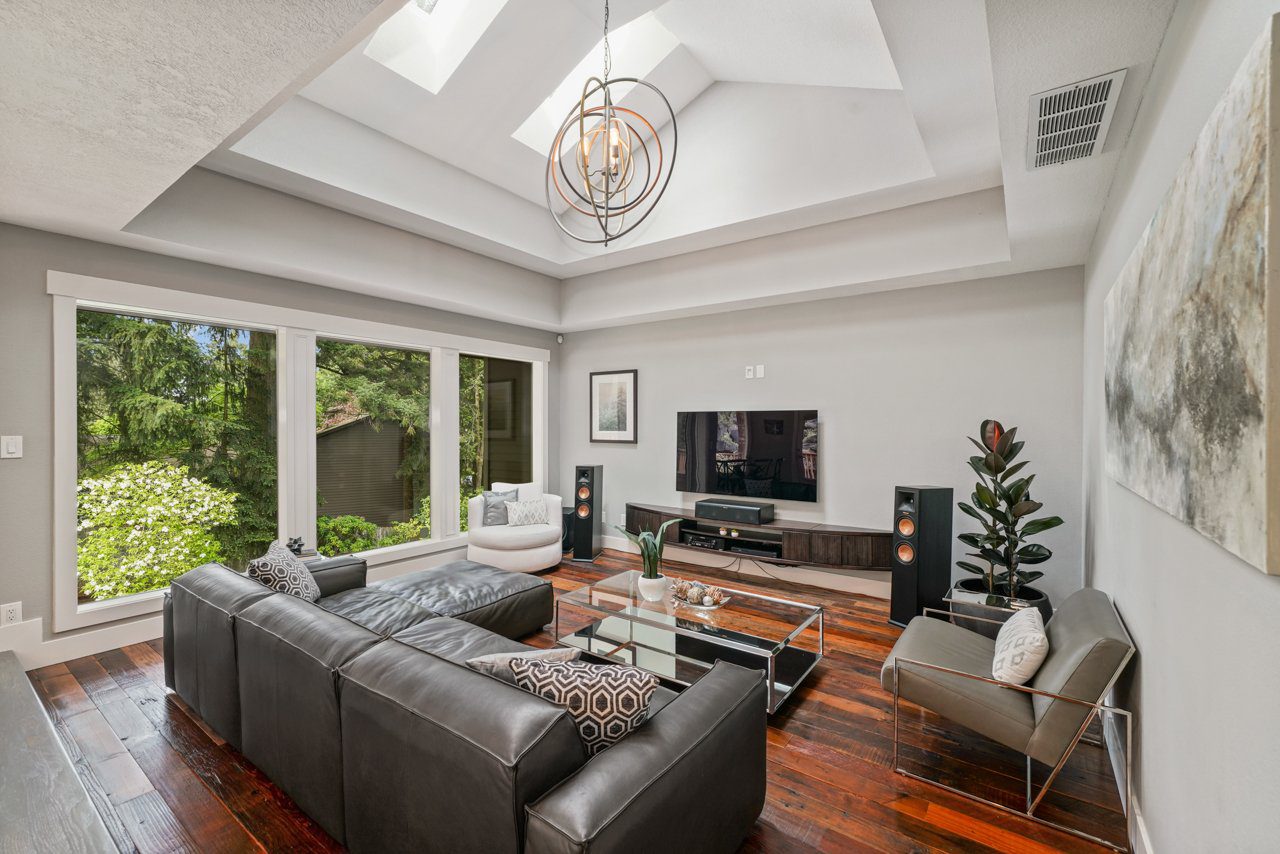 Cambridge Woods was the first of these with homes built in the 1970-1980 time frame. Homes can have a contemporary flair, but the defining feature of this portion of Cambridge is the heavily wooded nature of the properties. It really is a “living in nature” feel to these homes. The names of the streets will make you feel patriotic with names like Jamestown, Freedom Loop, Independence, and Pilgrim.  Homes in this part tend to be priced in the $450,000-$550,000 price range. 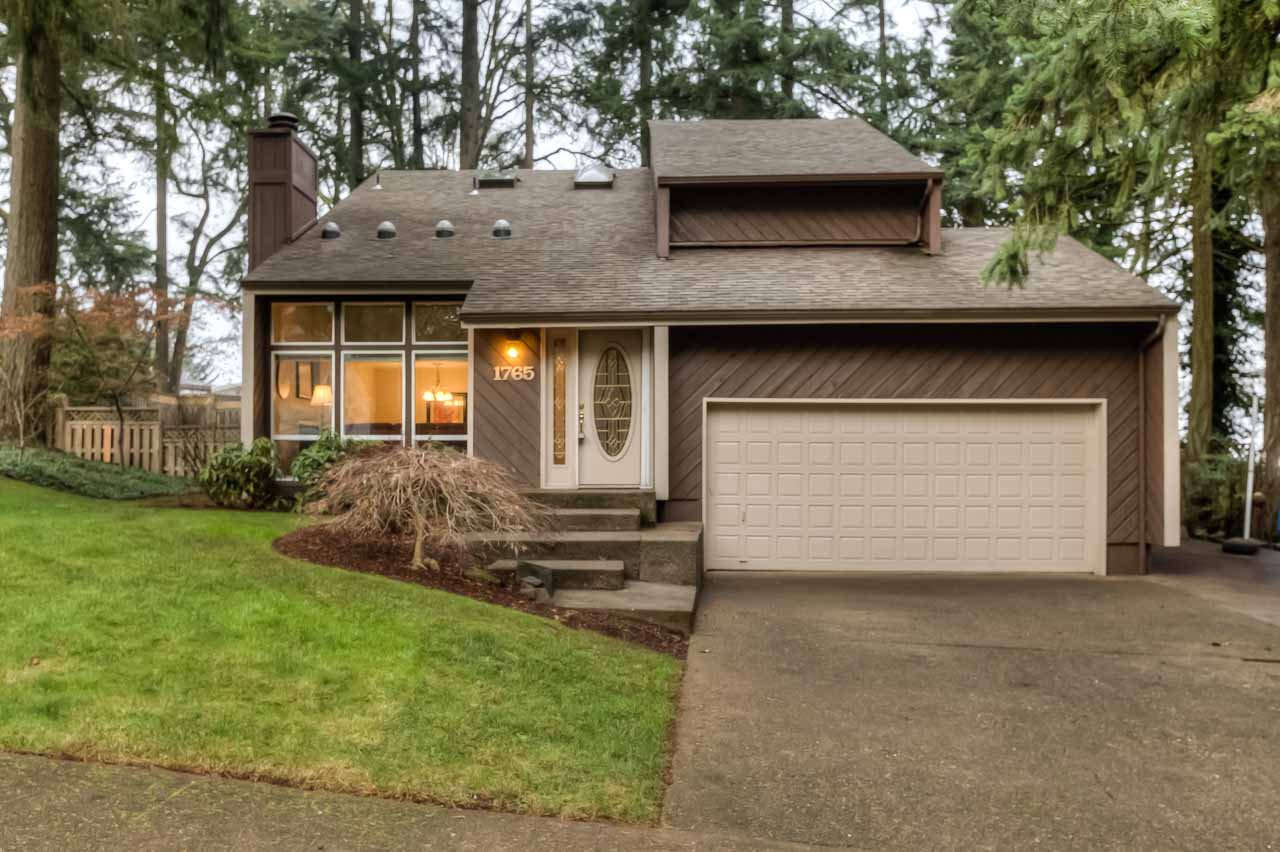 Cambridge Heights and Cambridge Crest are more upscale: larger homes, larger lots. Street names sound like English royalty with Kensington, Bradford, and Chauncey. Homes were built here in the late 1990s and are larger and more upscale in amenities. Granite counters, extensive brickwork, and hardwood floors are common upgrades in these homes. As such, home prices go up as well. 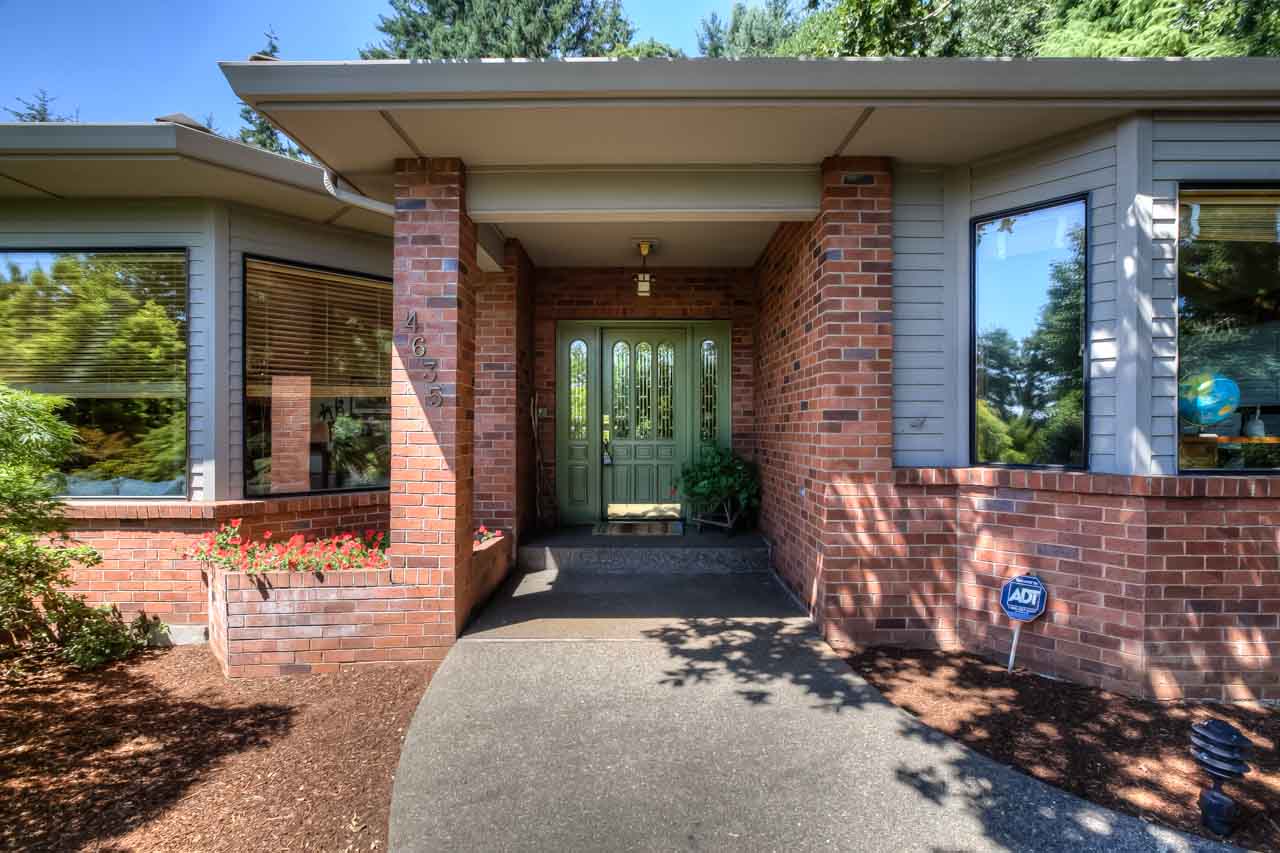 Cambridge is located just off Kuebler so one of its main attractions is easy highway access. Hanging out on the weekend in the neighborhood, you might see boaters getting things ready for a run to Detroit lake, several dogs going out for their daily walk, and kids riding bikes on the street. You could also see the annual neighborhood parade through the neighborhood for Independence Day. It also has a community pool that can be joined with a membership.

Send me Cambridge homes for sale
Go to Top