Located at the western edge of Keizer Oregon, the Four Winds neighborhood can’t be missed. Sea Gale, Tradewind, Leeward… thankfully they don’t have a street called squall, but you get the idea. Ocean weather patterns dominate the names of the streets in this neighborhood. Real estate in Four Winds was developed during the 1980s and most homes are one-story moderately sized and priced. As such, it tends to be one of the most affordable areas in Keizer Oregon. 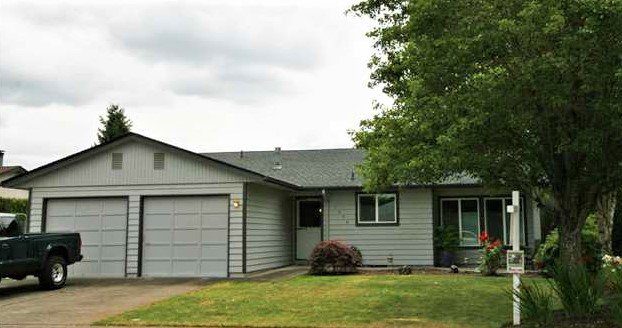